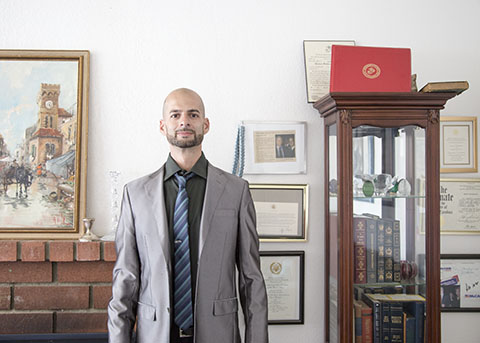 Vissionairy Leadership for Our Challenging Times

David is not just another yes vote for the Washington elites who take advantage of our country. Mr. Rudnick is running as the only self-funded candidate and he has no strings attached to those who corrupt our country. Unlike many of his competiors he will be accountable to the people of the 27th district only. You can always count on him, as a Marine, to fight for what's right. David has never waivered on his core beliefs and he will always defend the unborn, the 2nd Amendment, small business and capitalism.

David is a compassionate conservative who will protect our veterans and retirees. He has seen firsthand that the VA system is still woefully inadequate in many crucial areas of providing healthcare and housing. Mr. Rudnick will submit comprehensive legislation that will forever end the national embaressment of veteran homelessness. And unlike Rep. Garcia, he will also fight to protect Social Security & Medicare for our seniors.

David Rudnick's economic solutions are broad covering his diverse experiences starting as a press machine operator to a business developer and later a real estate investor. From cutting government red tape that strangles our small businesses to freeing up lands for housing developers to ease the housing & homeless crisis to strengthening the AV's aerospace indstry- David has real solutions not only for our community but the entire nation.

David is a lifelong environmentalist and has personally spearheaded many pieces of legislation to protect the environment including Label GMO's SB 1381 requiring food safety labels. He's waged a personal 5 year battle against Monsanto's ruination of American farmlands and he has also, fought alongside many clean water rights campaigns. He was the first to commission independent air samples during the Woolsey Fire which forced the state to commission new safety studies.

Volunteer Today to Help Bring About Real Change in America

A Lifetime of Service

Rudnick at Meals on Wheels in High School

Find Out More and Also His Vision for The Valley & Nation

Why I Am Running

Current Service in Our Community & Around The Globe 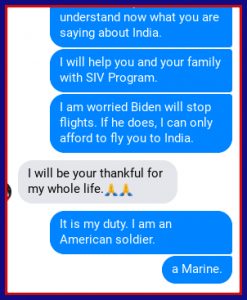 Rudnick Assists Afghans Before and After The Fall 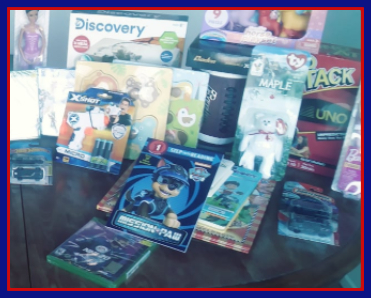 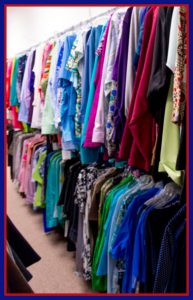 Mike Never Stood Up To The DC Tyrants and Elites Who Lied To Us. Instead He Helped Them!

“Some demographics will actually become either more paranoid about the vaccine or less trustful of the government. We talked about the Hispanic community with the use of Operation Warp Speed and trusting the process…” - Rep. Mike Garcia